PHOTO BOOTH EUROPE brand belongs to FOTOBUDKA POLSKA company, wchich is one of first manufacturers of Photo Booths and leader in renting of mobile photobooth on polish market. The company was funded in 2009, and our activity was initially focused on production segment. In 2011 we had to enlarge our team and expand our action about production segment – then our first Photo Booth was created. About Us

We are a young team, but very aspiring that’s why we decided to take a challenge and set the bar pretty high for our competition. Today we can boast about sales that reached ceiling 400 PhotoBooths. Devices of our production working not only in Poland but also in Denmark, Czech Republic, Slovakia, Germany, Great Britain, Belgium, Spain, Norway, Ireland, Austria, Switzerland, Italy or Tunisia. Our clients include such companies as BVLGARI, IKEA, TT-LINE, CLINIQUE, TURTLE ENTERTAINMENT, TWINPIGS – Miasteczko Westernowe, Urząd Marszałkowski Województwa Podkarpackiego, Kompania Piwowarska S.A. – marka LECH, SIMPLYBOX.BE.

In 2014 we enlarged our actions on whole europe territory. Presently except sells and production we’re selling a printers and consumables brands like DNP, CITIZEN, MITSUBISHI ELECTRIC,  SINFONIA PHOTO.

Our Photo Booths in Europe 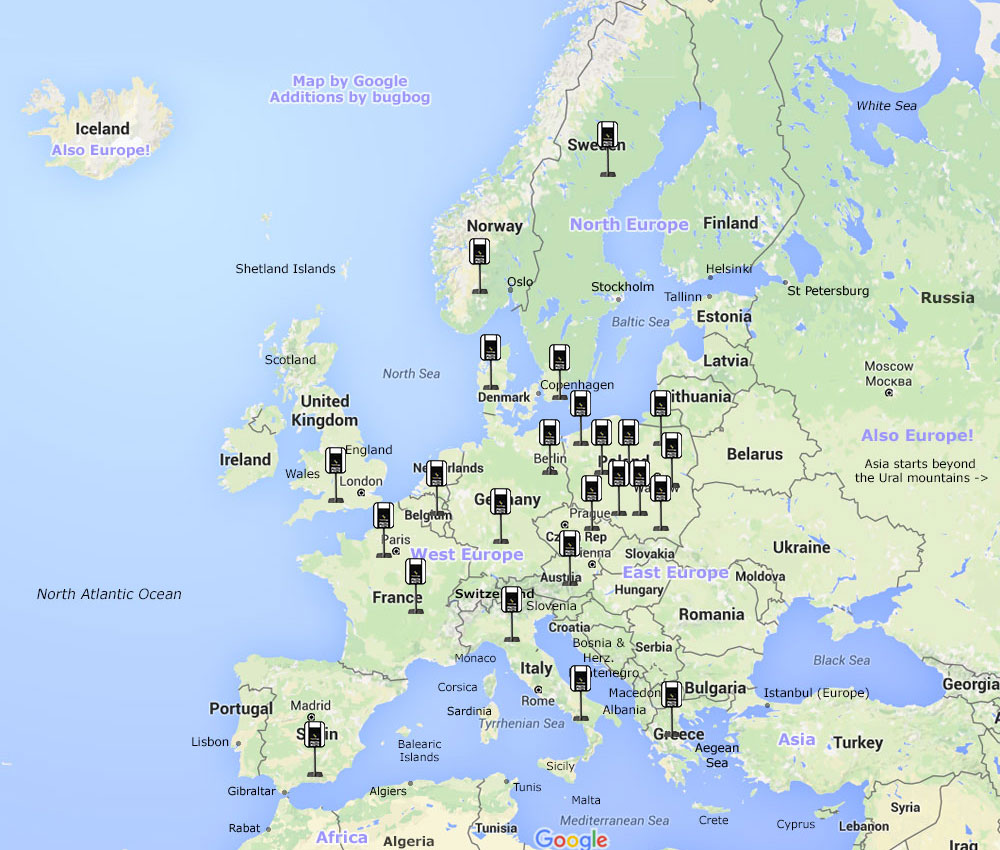